A detailed process is also provided below. Read further and follow them carefully to block text messages and calls on Samsung Galaxy Note 9.

Whatever your reason is there would always come a time where you would need to block a certain number from calling and sending text messages to you. This feature is available on the new Samsung Galaxy Note 9 and if you’re new to Android, you might need a little help locating the settings this specific feature.

In this post, I will share with you the procedure on how to block text messages as well as phone calls. These features are often done together because there’s no point in blocking a contact from sending you text messages when it can still dial your phone number and successfully place a call. But then again, everything depends on the situation you’re in.

Now, before we go to our tutorials, if you’re trying to find a solution to a problem, it would be better for you to visit our Note 9 Help Guides for we have already addressed some of the most common issues with this phone. We may have already published articles that could help you fix the problem with your device.

Block a Number via Messages

You can block a certain number right from your inbox. This is, by far, the easiest way if you’re only trying to block a number that’s not on your contacts list yet. Spam numbers as well as those that send useless advisories are among the numbers you may want to block. Here’s how you do it…

How to Unblock blocked numbers via Messages

After a few days or weeks of blocking a number and you decided to unblock it, here’s how you do it…

Now, let’s go to the blocking for phone calls.

How to Block Incoming Calls from your contacts list

You have three options here. You can block a phone number by entering it manually or just block those that are not listed in your contacts and lastly, you can block numbers from your call history. Here’s how it’s done…

To remove a number from the block list, here’s how…

As far as blocking text messages and phone calls on Galaxy Note 9 are concerned, that’s pretty much it. I hope that these simple tutorials can help you one way or another.

You can also visit our Youtube channel for other tutorial guides and troubleshooting videos. Don’t forget to give our videos a thumbs and subscribe to our channel. Thank you. 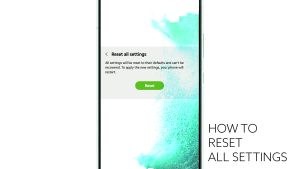 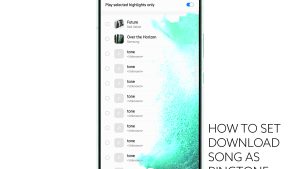 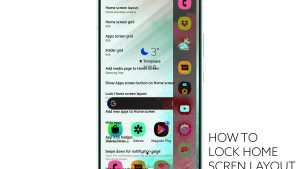 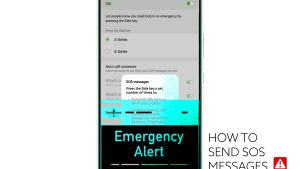 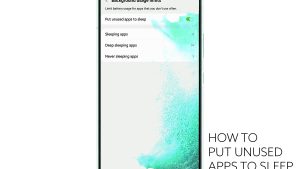 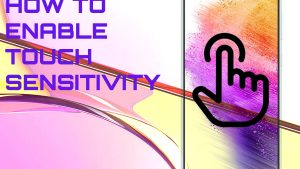 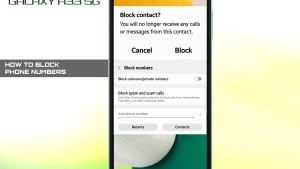 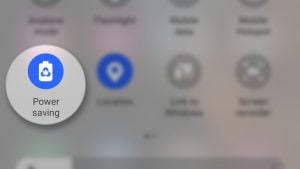 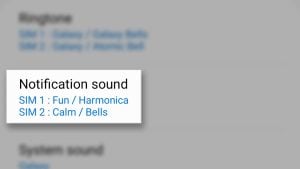 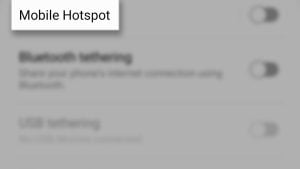 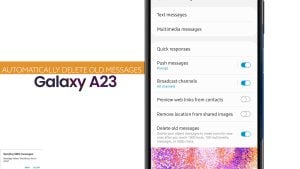 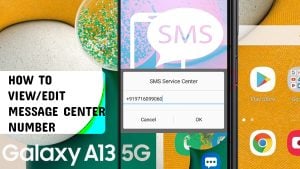 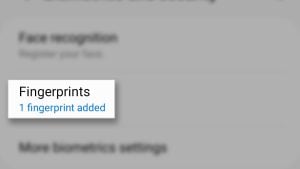 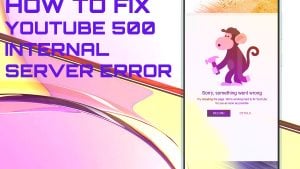 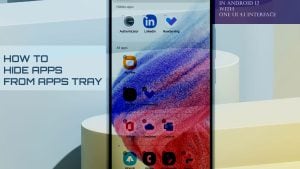 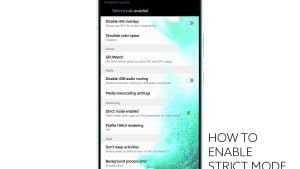 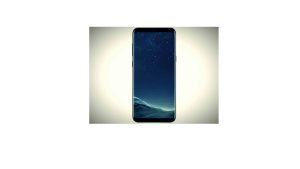 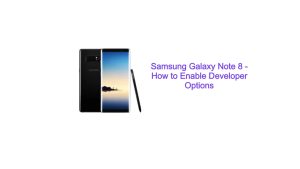 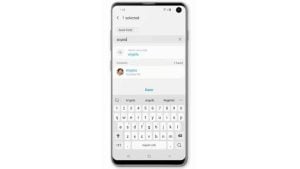 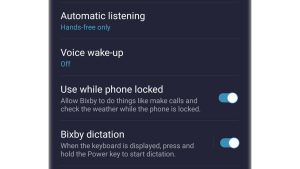 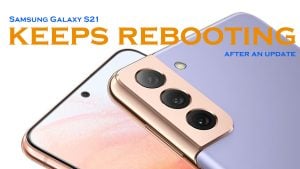