The Black Screen of Death (BSoD) is one of the most common issues many Samsung Galaxy S9 owners have encountered. When this happens, your phone will become unresponsive with a blank screen, hence the name. Most of the time it’s a very simple issue and can be fixed by doing a couple of procedures but users who don’t know the nature of the problem may become so worried about their phones thinking it might be a serious hardware issue.

In this post, I will walk you through in troubleshooting your Galaxy S9 with a black screen and unresponsive. Since it’s not the first time I encountered this issue, I will share with you the solutions I’ve been using to address similar problems in the past. If you’re one of the owners of this device and are experiencing similar symptoms, continue reading as I might be able to help you.

If you found this post while trying to find a solution to a different problem, then visit our Galaxy S9 Help Guides page as we’ve already addressed some of the most common issues with this device. We might have already provided solution to your problem.

How to troubleshooting Galaxy S9 with a black screen of death issue?

First off, don’t be worried so much even if your Galaxy S9 no longer respond especially if there are no signs of physical damage and that you know that the phone hasn’t been left submerged in water for a long time as it can only be a minor firmware issue and there’s always something you can do about it. With all that being said, here are the things you should do to make it respond again…

The Black Screen of Death is actually, or more often that not, a result of a firmware crash. It’s when the firmware no longer responds and it may occur from time to time especially if you have a lot of heavy apps running in the background. But a Forced Reboot can fix that and here’s how to do it…

It’s the same as the first procedure but this time we’re making sure the volume down is pressed and held before the power key so that the Forced Reboot procedure will be performed correctly. If the phone is still not responding after this, then move on to the next procedure.

Charge your Galaxy S9 and perform the Forced Reboot again

An empty battery is never a problem as you can charge your phone anytime but the thing is there are times when a firmware will crash while the phone is running out of battery. Your Galaxy S9 is a “smart phone” and without you knowing it, some services and functions are shut down to give way for other services. This happens more often than you think. When the battery is running out, some of the core services are turned off that’s why at certain point your phone’s screen will become darker than it usually is and that’s a part of shutting down some services. There are times when services aren’t shut down properly if you let the battery drain down to 0. As a result, the firmware may crash and as what I’ve said earlier, a firmware crash can be fixed by a Forced Reboot but how can your phone respond or turn on when the battery is all drained? That’s the reason why you need to do these…

Assuming that the Black Screen of Death was due to a drained battery that resulted to a firmware crash, then your Samsung Galaxy S9 should already be booting up by now. But if it still not, then it’s time you brought it to the shop so that a technician can check it up for you as it could be a hardware issue.

I hope that this troubleshooting guide have helped you one way or another. Should you be bugged down but other issues, feel free to visit our Galaxy S9 Help Guides for more solutions. 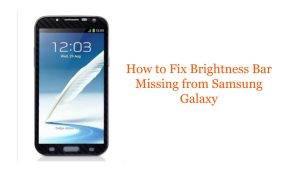 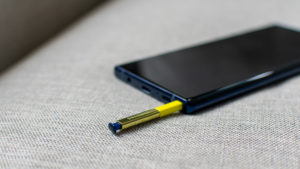 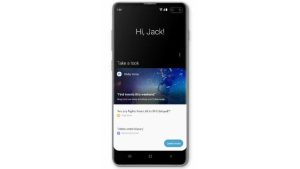 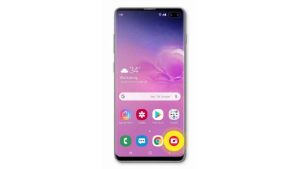 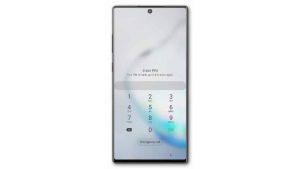