The Samsung Galaxy A50 is one of the most impressive devices in the mid-range category. However like any other smartphone, the A50 is not perfect and there will always come a time when you can encounter an issue or two. In fact, some owners already complained because their units turned off and won’t turn on anymore. The problem reportedly occurred without apparent reason or cause. Others would say that it’s a hardware issue but most of the time, it’s actually just a firmware problem.


In this guide, I will walk you through making your unresponsive Galaxy A50 turn on and respond again. You basically just need to do one procedure to fix this problem, although I will also give you an alternative should the phone remains unresponsive after doing the first procedure. So, if you’re one of the owners of this device, read on to learn how to fix your Galaxy A50 that won’t turn on respond again.

Before we move on to our troubleshooting, if you happen to find this post while looking for a solution to a different problem, then visit our Galaxy A50 Help Guides page for we have already addressed some of the most common issues with this device. We may have already published articles that could help you fix your problem. Find issues that are similar to yours and feel free to use our solutions.

Fixing Galaxy A50 that won’t turn on

When a phone turns off by itself and would no longer respond or turn on, you can always expect it to be a firmware crash provided that it doesn’t have any signs of physical and/or liquid damage. If, for instance, your phone was hit with something hard or got dropped on a hard surface and then this problem occurred, more likely the problem is with the display or more serious than that. If you knew that your phone has a physical or liquid damage, then there’s no point in troubleshooting it. Just bring it back to the store and have it checked by a tech. But assuming that you just found out your phone is stuck on a black screen and won’t turn on or respond, then here’s what you should do:

The very first thing that you have to do if your phone no longer turn on or not responding and got stuck on a black screen is the forced restart. It’s a simulated battery removal that’s very effective in fixing firmware crashes and other minor system issues. In fact, it might be the only thing you need to do to make your Galaxy A50 work perfectly again. Here’s how you do it on your phone:

Second solution: Charge your phone and do the forced reboot

I’m sure you already thought that this could be due to a drained battery and you may have already tried connecting the phone to its charger but it’s still not responding. Well, there are times when a simple battery drain will result in a system crash just before the phone powers down due to insufficient power. As a result, you will be dealing with a couple of pretty minor issues that both leave the phone unresponsive. But don’t worry, you can always do something about it. Here’s how…

If you were able to make your phone work again by doing any of the procedures here but the problem occurs from time to time, then you just need to reset your device as some of its data files may have been corrupted or already obsolete. Just backup your important files and then remove your Google account. If ready, follow these steps to reset your phone:

On the other hand, if your phone still won’t turn on after doing these procedures, then you have no other choice but to bring the phone back to the store so that a technician can check it up for you.

I hope that this troubleshooting guide has been able to help you fix your Samsung Galaxy A50 that won’t turn on. We would appreciate it if you helped us spread the word so please share this post if you found it helpful. Thank you so much for reading! 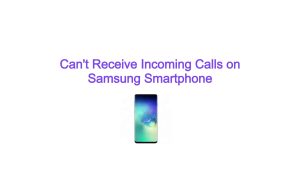 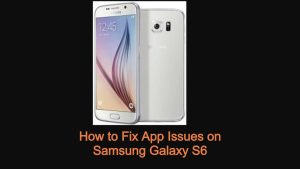 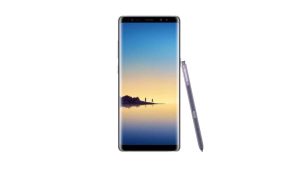 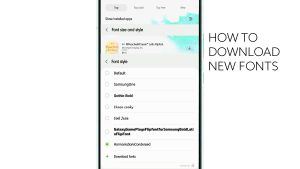