One of the commonly raised post-update problems faced by many iPhone users is on sudden freezes and lags. Post-update performance issues like this are usually attributed to data corruption, misbehaving apps, and complex software bugs from within the update file. The same thing that has happened to my iPhone XR after the recent iOS update. Read on to find out how I fixed my phone that suddenly went frozen after installing the iOS 13.3 update. 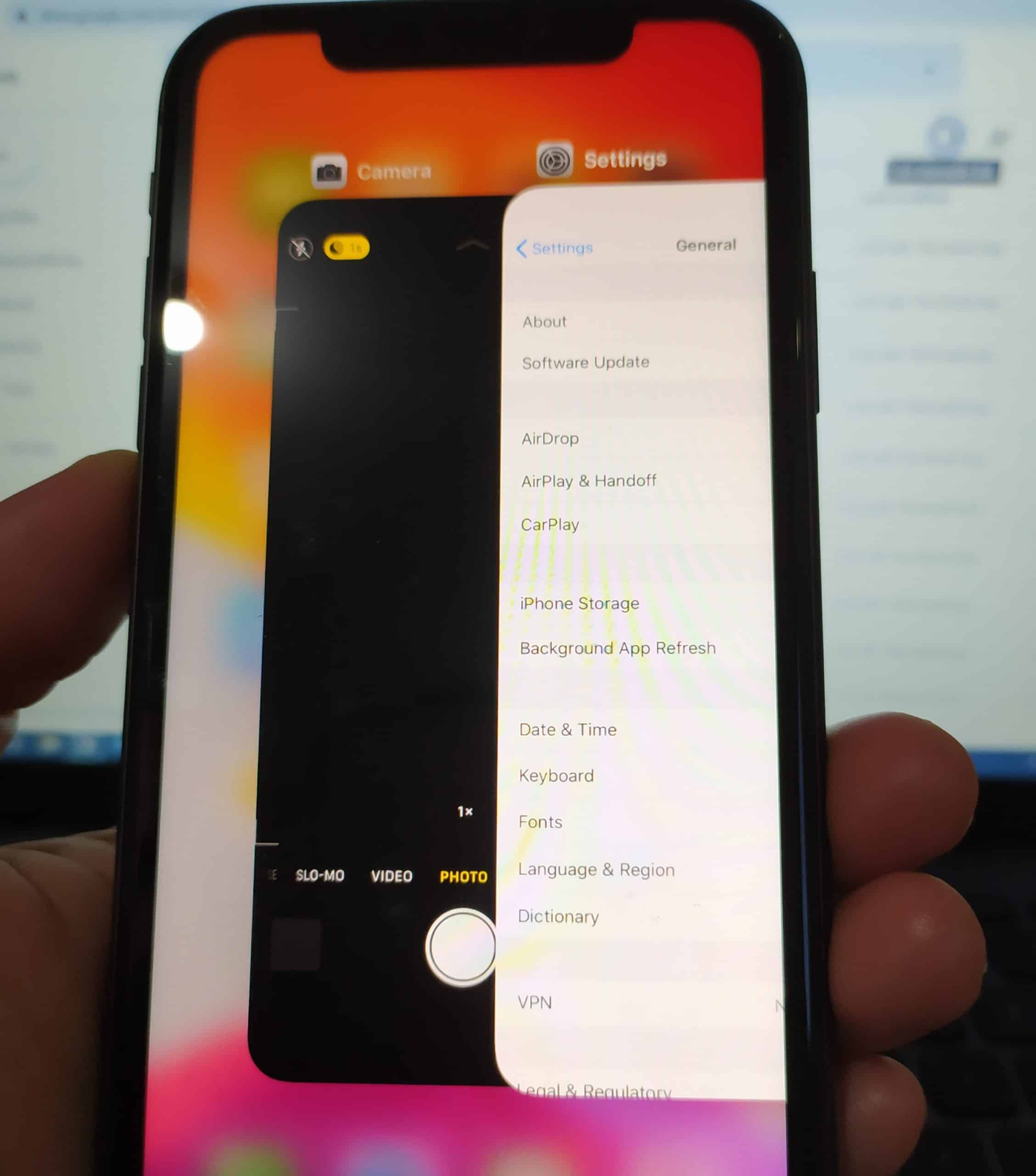 Why does your iPhone XR freeze?

Knowing the underlying cause can help speed up the fixing process. To make it brief, I’ve enumerated the common factors that are often tied to the occurrence of various types of performance issues in mobile devices.

Freezing, lagging and overheating are common smartphone symptoms that are attributed to memory issues. Any of these performance symptoms usually arise when your phone’s internal memory is running low. In normal cases, freeing up space is the only thing that’s needed to get things back up and working smoothly again. This is more likely what has occurred to your iPhone if it’s already running low on storage prior to the update. Note that iOS update files usually come in bulky hence they could utilize all the remaining space from your iPhone storage. That said, deleting old and unwanted contents from your iPhone would be necessary.

Apps are acting up.

Some apps, particularly the ones you’ve downloaded would end up acting up after a new firmware update installation as they couldn’t get to automatically adapt with the recent system changes. When this happens, there’s a tendency for your iPhone’s performance becoming unstable. Performance issues caused by rogue apps are usually minor and therefore can easily be remedied.

Although this isn’t likely the case given that the symptom only started from an iOS update, it’s still imperative to rule out hardware damage from the underlying causes. And this is when setting up a technician visit is recommended.

Listed below are potential solutions that are often used by many iPhone owners (including myself) in dealing with pertinent post-update performance issues. In my case, it was probably just due to some rogue apps and thus, all my phone needed was only a force restart. That however may not be always the case given that there are various possible triggers. Nonetheless, any of these methods should be able to fix your iPhone and get it back to working smoothly again unless hardware damage is present.

Before you begin troubleshooting, make sure that your iPhone has sufficient power. Otherwise, let it charge up to at least 50 percent. If battery life isn’t an issue, you may go ahead and start ruling out common software-related factors that might have caused your iPhone XR to freeze from the recent system update.

This method is often what’s needed to get a shaky iPhone back up and working smoothly again from an iOS update. Carrying out a force restart will help end any rogue apps that might have ruined your iPhone’s performance. Here’s how it’s done:

It may take a few seconds for your iPhone to finish the boot sequence, so just wait patiently until finally managed to access the Home screen.

If your iPhone managed to boot up and worked properly after a force-restart, check and manage its internal memory. This is crucial because your iPhone might be acting up because it ran out of storage. And if necessary, free up some space by deleting old and unwanted contents from your iPhone XR.

Second solution: Connect your iPhone to a computer then attempt to restore it in iTunes.

If the problem continues after performing a force restart, you’re more likely dealing with a major system issue. In this case, system repair is usually needed. Should you wish to troubleshoot further, you’ve got two iOS restore methods to try.

A. Restore your iPhone XR in recovery mode

If you’re using a Mac running on macOS Catalina 10.15 or later version, open Finder on your Mac. If you’re using an earlier version of Mac or Windows computer, open iTunes instead. Then connect your iPhone to the computer then force restart to enter recovery mode with these steps:

Wait for iTunes to finish downloading and reinstalling the software for your iPhone. The entire process usually takes around 15 minutes. That said, your iPhone may exit the recovery screen if the process exceeds the said time. If that happens, just allow the computer to finish downloading the software and then go back to the previous steps to re-enter recovery mode and finish restoring your device.

B. Restore your iPhone XR in DFU mode

DFU or Device Firmware Update mode is the last iOS restore you can try if the recovery mode restore failed to fix your iPhone and that it continues to freeze. This will put your iPhone in a state that allows iTunes to access its system files and repair any major system damage. Performing this method also requires the use of iTunes or Finder app on a Windows or Mac computer. And here’s how it’s done:

Should the DFU restore is successful, force restart your iPhone to exit DFU mode and restart in normal mode.

What to do if your iPhone XR is still frozen?

The previous methods are Apple-recommended procedures to deal with software-related performance issues on an iPhone. If none of them worked, then that’s when you should consider resorting to alternative solutions. This is when third-party iOS repair and recovery tools play a significant role. Among the most powerful tools that serve similar purpose are RecBoot, Any iOS System Repair, Tiny Umbrella, EasyiRecovery, RedSnow and iReb. Doing some quick Google searches can help you decide on which tool to use, if needed.