This post highlights some handy tweaks that you can try whenever your new iPhone suddenly refuses to power on. Here’s how to fix an iPhone 13 mini that won’t turn on.

Normally, pressing and holding the Side/Power button for a few seconds turns an iPhone on. If it doesn’t power on, then it might have run out of power and so you need to charge the battery. However, there are also some instances when an iPhone still refuses to turn on even when the battery is fully charged.

Why is your iPhone not turning on?

Aside from an empty battery or power drain, there are also other factors that can prevent an iPhone from turning on as intended. Among the common culprits include random app glitches, system data corruption and post-update bugs.

When certain apps on your iPhone went rogue, there’s a chance that they would cause some conflicts and ruin the entire system. As a result, the iOS crashes, gets stuck and stops working.

The same thing can happen if some of your files contain some sort of virus or malware that’s designed to make the system unstable. Such files are usually the ones you download from the internet or copy from other sources.

A post-update bug can also inflict the same issue. In fact, there have been a lot of iPhone owners who succumb to power issues following a new iOS update installation. This usually occurs when an outdated third-party app becomes erratic after a system revamp.

Post-update power issues affecting a huge number of population usually require a dedicated fix patch in the form of follow-up (minor) updates. Isolated issues on the other hand are typically addressed by performing some basic tweaks.

The worst possible reason as to why an iPhone will not turn on is because of hardware damage. This is often the case when your iPhone was accidentally dropped or got wet. To deal with hardware-related power issues, iPhone repair is apparently the required solution.

Troubleshooting an iPhone 13 mini that won’t turn on

To eliminate software-related factors that might have prevented your iPhone from turning on, you can try the following methods.

Performing a forced restart usually comes in handy when the iPhone system crashes and gets stuck. For example, if your iPhone was working perfectly fine and then it doesn’t power on after updating iOS, installing a new app, or downloading internet files.

In cases like this, the phone is actually still running but just unable to render any display as the system got stuck on a black screen.

To make it work properly again, the system must be rebooted. And since the device is stuck and unresponsive, performing the normal iPhone reboot or soft reset wouldn’t be possible. This is when performing a force restart comes into play.

Performing a forced restart will force the system to shut down and instigate reboot sequence. Any applications and services that might have been stuck will likewise be terminated, allowing the system to have a clean fresh restart.

It doesn’t affect any saved data from the iPhone storage so you won’t lose any important files in the process.

Just follow these steps to force restart your iPhone 13 mini:

Wait for your device to finish rebooting and see if that solves the problem.

If the phone still doesn’t turn on after performing a forced restart, it’s possible that the battery has already been drained completely and therefore needs to be recharged. So, the next suggested workaround is to plug your iPhone into a power source and let it charge for a few minutes.

Performing this workaround is usually needed if the iPhone suddenly shuts down and is unable to power back on after installing an update. It’s possible that some of the apps have gone rogue after the recent system changes and that has resulted in massive power drain.

Solution #3: Connect your iPhone to iTunes.

If the previous methods still failed to fix the problem and your iPhone still doesn’t turn on, your next option would be an iTunes restore.

Performing an iOS restore is usually needed if critical iOS files have been corrupted and eventually ruined the entire power system. You may resort to an iOS restore if the problem started after installing a new iOS update or after downloading new apps and internet files.

But you have to note though that restoring an iPhone in iTunes will result in permanent data loss unless you manage to back up files through iTunes prior to restoring.

Should you wish to proceed, you may try a recovery mode restore first.

What is a Recovery Mode Restore and how does it work?

A Recovery Mode restore works by putting your device in a recovery state and then restores the system in iTunes. This is often carried out when dealing with major iOS issues that could not be rectified by basic procedures.

Putting the phone in recovery mode will let you restore the system and then set the device as new. This is often used to deal with complex iOS problems that could not be rectified by basic workarounds.

Here’s how to perform a recovery mode restore on an iPhone 13 mini via iTunes:

After performing a force restart, you should see a pop-up message telling that iTunes has detected an iPhone in recovery mode along with the onscreen instructions on what to do next. Just follow the onscreen prompts to restore your iPhone in iTunes.

After restoring, factory default settings and features will be reinstated and your iPhone is running like a new device.

If for some reason, iTunes recovery mode is not working, you can do a DFU mode instead.

What is a DFU Mode Restore and how does it work?

DFU mode or device firmware update mode is an advanced iOS restore method that works by reloading the software and the firmware of your device. It’s regarded as a deeper restore mode than the Recovery Mode restore as it puts your device in a state that it’s still able to communicate with iTunes even without activating the boot loader. In other words, the device is powered on but the operating system is not booted up. Putting your device in this state will allow you to make necessary changes to the operating system through iTunes.

Similar to a recovery mode restore, a DFU mode restore also erases everything from your iPhone and so any modifications made to unsynced content or in-app data will be deleted.

The process of entering DFU mode on an iPhone 13 mini is a little bit of a challenge as it requires some timing. Many iPhone users have found wonders from doing this tweak so it’s also worth a shot.

Should  you wish to proceed, just follow these steps to put your iPhone 13 mini in DFU mode:

If the screen remains completely black, it means that you’ve successfully entered DFU mode. By then you can use iTunes or Finder to repair and restore your iPhone 13 as new.

To exit DFU mode, just do a force restart to reboot your iPhone.

Is your iPhone still not turning on?

Software-related power issues in iOS devices that could not be resolved by the aforementioned procedures are more likely due to some fatal system errors. Aside from iTunes, there are also other third-party iOS repair tools you can use to repair major system errors that might have ruined the normal boot cycle on your iPhone.

Among the best and most trusted brands available for the latest iPhone models include AnyFix iOS System Recovery, PhoneRescue for iOS, Dr. Fone -Repair iPhone and iMyFone – Fixppo, to name a few.

These tools are specifically designed to fix major iOS problems that cause total iOS malfunction.

You can download any of these tools on a compatible computer for free or via one-time purchase. Once you’ve got your preferred tool installed, just connect the iPhone to your computer via USB/lightning cable, launch the tool and then use its built-in commands to instigate a scrupulous iOS repair.

If all else fails, then what you’re dealing with is most likely due to hardware damage. It’s possible that your iPhone is broken and therefore unable to turn on again. At this point, setting up a technician visit is recommended. Just visit the nearest Apple-authorized service center in your place and ask a technician to diagnose and/repair your broken iPhone.

You may also contact Apple Support for further assistance especially if the problem started after installing a new iOS update. In this case, it’s possible that the recent update contains some bugs that require immediate patch. 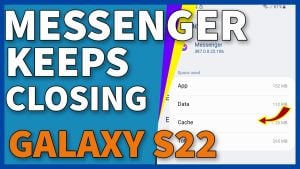 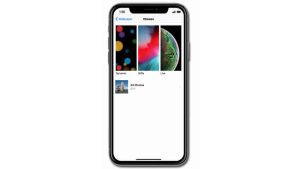 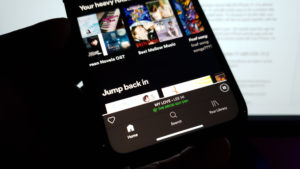 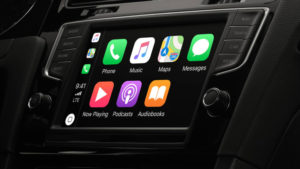 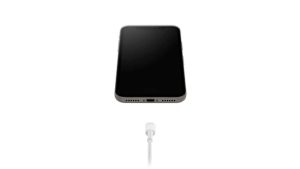 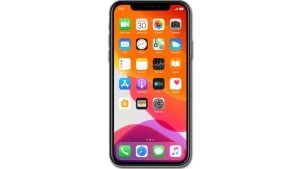 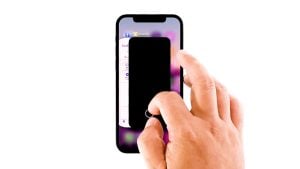