If you have a Microsoft Surface Pro not turning on or has a black screen of death, try to press and hold Volume Up (on the left side) and the Power button at the same time for at least 15 seconds. Release both buttons and turn on the Surface as usual.

While the Microsoft Surface Pro hasn’t made an impact like Apple’s iPads, it’s still one of the best devices you could get out there for the purpose of mobile computing. And unlike its competitors, there were a few reported issues and ones that were encountered by owners were actually minor ones. Needless to say, the device is pretty stable having Microsoft behind it.

Among the most commonly reported minor issues with this device is the black screen of death, which is also very common across all mobile platforms. The problem leaves the device with a blank and unresponsive display and most of the time you cannot make it to turn on or boot up. We will tackle this problem here in this post and I will share with you the solution that we know could fix this issue. So, continue reading as this article may be able to help you somehow.

First off, you only have to use this solution if your Surface Pro has a black screen and won’t respond or turn on. If the screen is just frozen on a certain screen, you can simply press and hold down the power key for more than 15 seconds and your Pro would turn itself off and boot back up. Now, if it has the black screen of death, here’s what you should do about it:

One thing you should know about the black screen of death is that it’s often due to a system crash which often leaves the device unresponsive. But it’s a pretty minor issue and you can actually fix it by simply doing this procedure. Make sure your doing the procedure correctly by performing it a few times if you failed to make your tablet work after the first try. After a few tries and your Surface Pro not turning on up to this point, then you have to do this…

If your Surface Pro is still not turning on after all this, then it’s time you sought the assistance of a tech as there could be a serious problem with the hardware or Windows.

You can visit our Youtube channel for tutorials and troubleshooting videos. Feel free to subscribe and don’t forget to give our videos a thumbs up. Thank you. 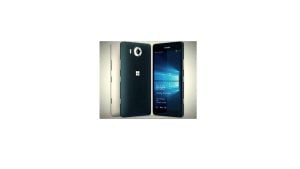 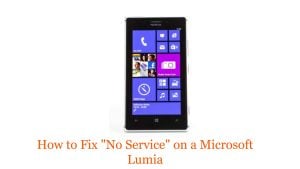 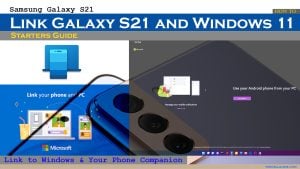 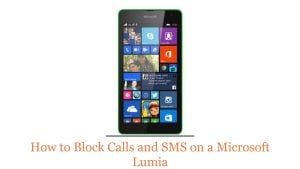 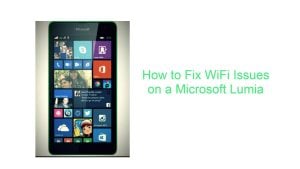 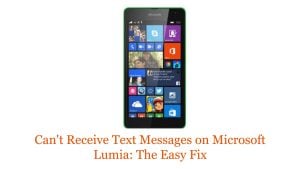 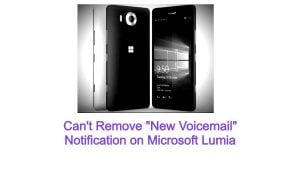