In order to make your Galaxy device show this screen recording action, you will need to enable the function.
Depicted below is the actual process of activating show screen taps and touches feature on the Galaxy z Flip 4 smartphone. Feel free to refer to this quick walkthrough when needed.

Having this feature enabled is beneficial when making some screen recordings that are aimed at making the audience comprehend something that’s more technical about your device. Creating a video tutorial for instance is one of the common instances wherein the Show taps and touches function serves its purpose.

Like any other binary features, you can always turn this feature OFF when you no longer find the need to use it. Just repeat the same steps to head back to the advanced settings menu then configure the settings for screenshots and screen recorder.

Aside from settings, you can also make use of a relevant feature on your phone to show taps and touches when screen recording. This alternative hidden feature called Show taps can be accessed and enabled through the Developer Options menu (Developer Mode) on your Samsung Galaxy Z Flip 4.

In order to access this function, you will need to unlock the Developer options menu beforehand. By then, you should be able to see all hidden advanced features including the Show taps function.

And that’s how you make your Galaxy Z Flip4 show screen taps and touches when recording a video using the rear or selfie cameras. 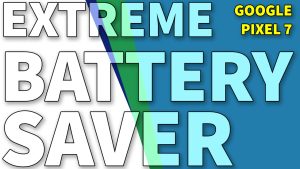 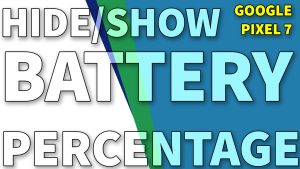 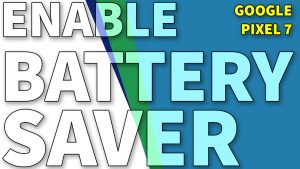 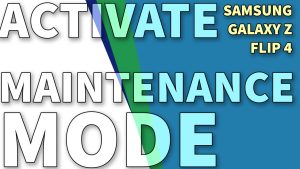 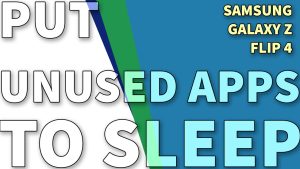 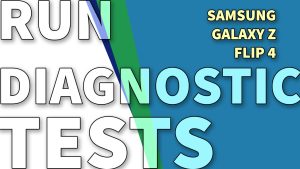 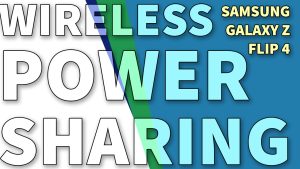 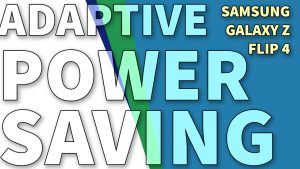