There are a lot of different ways to record on your iPhone; you can record using the camera, which is the most common way of recording videos. You can also screen record, which captures what you’re doing on the screen. It’s the best way to document what you’ve been doing and you can actually re-view it at a later time.

Then you can also record audio using apps or create voice memos, which can also help you document the things you don’t want to forget. Your iPhone will not run out of ways to help you in what you’re doing but you have to clear goal in mind on what you want to do to be able to use the tools properly and have a satisfactory outcome.

Screen Record On Your iPhone

If you simply want to document things on your iPhone and save that as a video, then screen recording is the best option for you. Unlike Android devices, iPhone's built-in screen recorder has always been so stable, although you have to add it on the Control Center so it will be easier to access it. Here's how you do it:

And that’s how you screen recording on your iPhone.

When it comes to audio recording, iPhones don’t have voice recorder apps, instead it has Voice Memos, which is one of the core services. So if you’re only looking to record your voice, then here’s how you do it:

Step 1: From the Home screen, look for Utilities folder and tap on it. You might have to swipe left to find it depending on the layout of the Home screen.

Step 2: Tap Voice Memos. As long as you didn’t change the contents of the Utilities folder, the Voice Memos app is always one of the tools you can find there.

Step 3: Tap the Record button to start a voice memo. But make sure that you’re in a place where there minimal background noise.

Step 4: Once you’re done recording, tap the red square button to stop recording. The voice recordings or memos will be stacked on top of each other with the most recent being the one at the top. 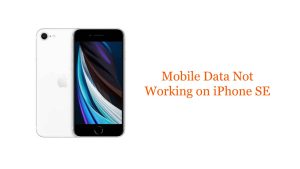 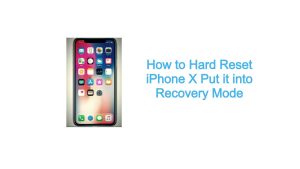 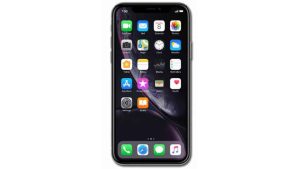 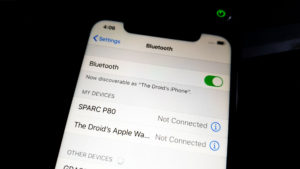 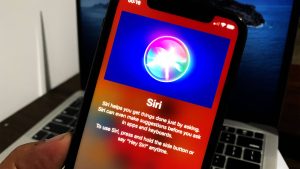 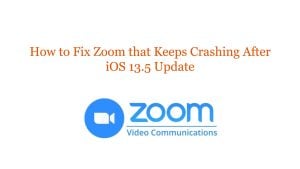