In Samsung devices, the universal English language is typically set as the default system-wide language.

Available languages listed on the phone may vary between countries and regions. If your native language is not in the current list, there’s also an option for you to add it.

Outlined below is a step-by-step walkthrough on how to configure the language and input settings on the Galaxy A33 5g smartphone to add your preferred dialect and replace the default language set for system apps and services.

Feel free to refer to this quick walkthrough if you need help carrying out the steps on your Samsung device.

Steps to change the default language on Samsung Galaxy A33 5g

Performing the following steps will take you to the OneUI settings menu where you can configure the default language and input settings and replace the default system-wide language with your preferred dialect.

These steps are also applicable when altering the default system language on other Samsung phones running on the same Android/One UI version with that of the Galaxy A33. Actual menu items and screens may vary between device models and service providers so expect some slight differences on every device’s user interface.

To ensure all key features and menu options are accessible, be sure to keep your phone’s software updated.

Once you’ve got everything set, you may go ahead and start configuring your phone’s language preferences.

Step1: Open the Settings app menu to get started. To do this, simply tap the Settings icon from the Apps tray or Home screen of your phone.

Step 2: In the settings menu, scroll to find and then tap General management. Another menu will launch with a list of device management features and relevant services.

Step 3: Tap Language and input or Language to proceed.

Step 4: On the succeeding menu, tap the Add language icon represent with a Plus (+) sign to add your preferred language. Just follow the onscreen instructions to add and select the language that you’d like to use.

Again, the list of suggested languages on your Samsung Galaxy phone may vary between regions and countries. If your dialect is not present in the list, tap the triple-dot icon (three dots) on the Add a language screen then tap All languages to show or view all the total number of languages available.

Step 5: Find and then tap to select/mark your language to add.

Step 6: Read the prompt then choose whether or not you’d like to set the new language as default. Just tap Set as Default or Keep Current from the pop-up screen.

The selected language will then be added to the list of existing languages.

You can add multiple secondary languages on your device. Just be sure to arrange the sequence of your preferred languages as system apps and services will use the language based on the current language sequence.

To rearrange your language list, just repeat the same steps to return to the Language menu then switch back to Edit mode to make necessary changes.

Aside from adding a new language, your phone also allows you to remove a language that you don’t want to use.

To remove any unwanted languages from the list, just tap Edit on the Language menu to switch back to edit mode. Tap to mark/select the language(s) that you’d like to remove.

After selecting the language(s), tap Remove at the bottom. Read the pop up message and then tap remove to confirm.

The selected language will then be deleted from the current list.

And that’s all about altering the default language and input settings on the Samsung Galaxy A33 5g smartphone. 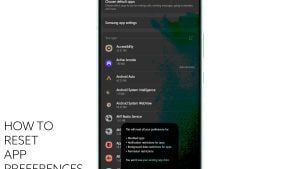 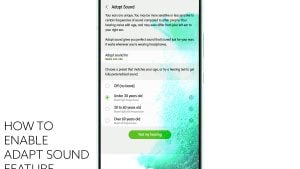 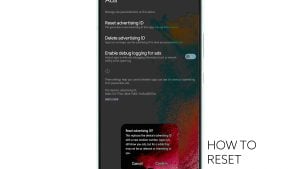 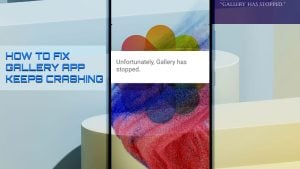 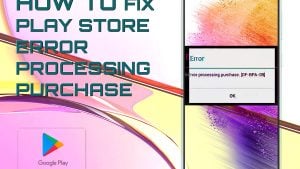 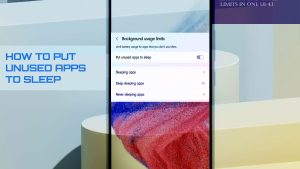 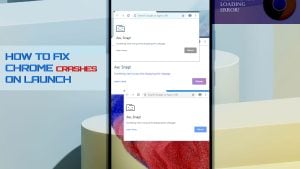 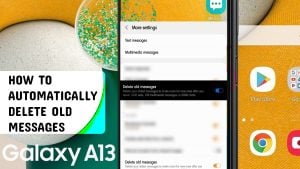 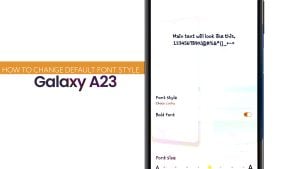 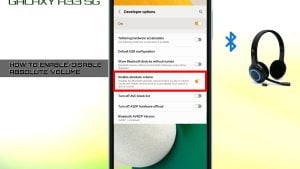 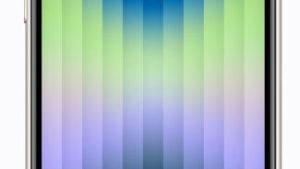 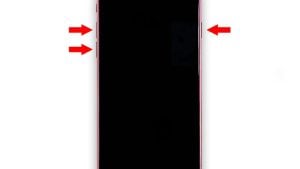 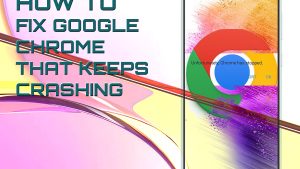 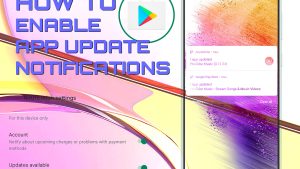 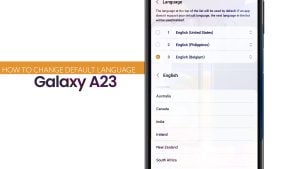 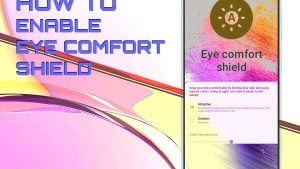 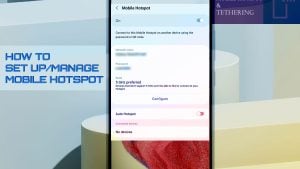 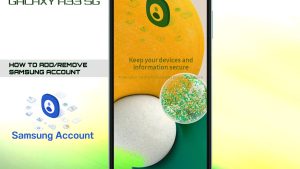 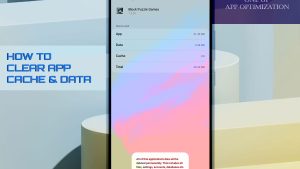 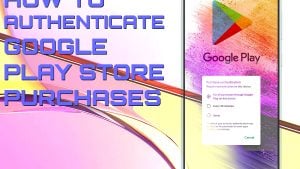 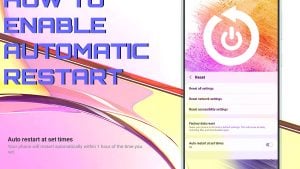 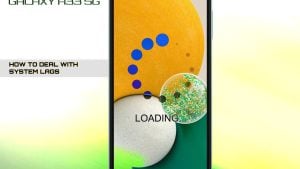