In this troubleshooting guide, we will show you how to fix the Google Pixel 4a black screen of death issue that seems to be bothering some users. Such a problem can be a sign of either firmware, which is easier to fix, or a hard issue, which requires a technician to open the phone up. Read on to learn more about it.

The black screen is just one of the many performance-related problems. But unlike the others, this issue can be very frustrating and confusing at times. It’s because owners may think their devices have a hardware problem instead of just a minor firmware-related issue. As long as your device doesn’t have any signs of physical or liquid damage, the black screen issue is always fixable. That said, here’s what you should do about it:

First solution: Do the Forced Restart

When it comes to fixing issues like a black screen, the first thing you have to do is the forced restart. It’s effective and pretty easy to do. As a matter of fact, it can be the only thing you have to do to make your phone work perfectly again. So here’s how you do it on your Pixel 4a:

As long as you can make the Google logo appear, it’s a sign that the problem is fixed and it could have been due to a pretty minor firmware crash. However, if your phone is still stuck on the black screen even after doing this, then move on to the next solution.

Second solution: Charge your phone and do the forced restart

It is possible that the battery is drained. Most of the time, it’s not really a serious problem, but there are instances wherein the firmware would crash if you allow the phone to run out of juice. As a result, your phone won’t respond to the forced restart or to its charger. But here’s what you need to do to fix it:

If for some reason your Pixel 4a is still stuck on a black screen and won’t respond to these solutions, then it’s time to have it checked. It can be an issue with the hardware.

And those are the things you can do to fix the Google Pixel 4a black screen of death issue. We hope that this simple troubleshooting guide has been helpful.

Please support us by subscribing to our YouTube channel so that we can continue creating helpful contents. Thanks for reading! 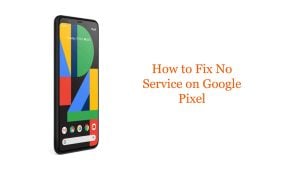 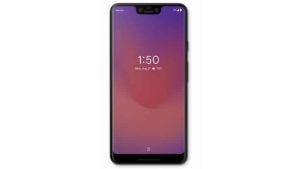 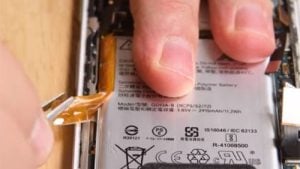 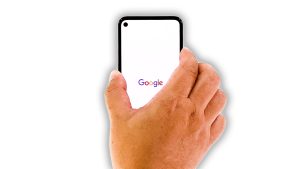 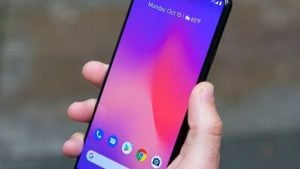 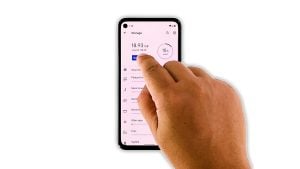 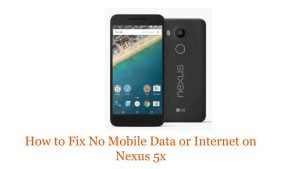