App related problems are pretty annoying especially if there’s a necessity to use the app while it’s acting up. Fortunately, it’s not really that hard to fix an app that keeps crashing and if you’re dealing with an app like Messenger, you really don’t have to worry about it so much.

So here’s what you should do to fix Messenger that keeps closing on Galaxy S22.

We hope this troubleshooting guide can help you. 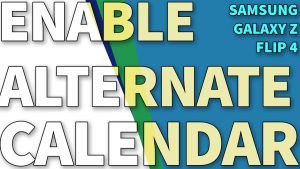 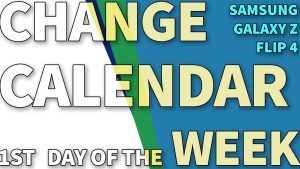 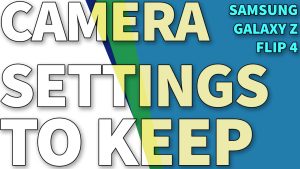 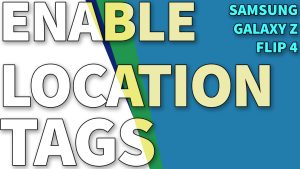 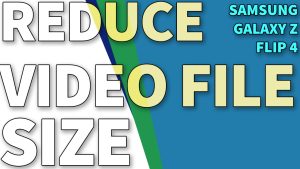 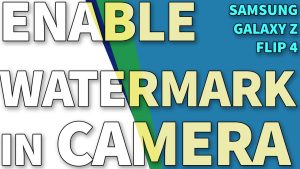 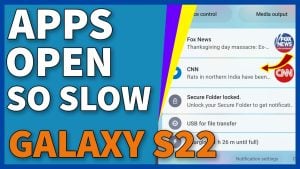 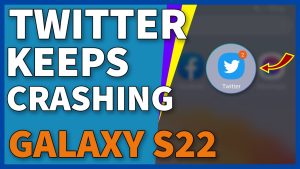