Wondering why your iPhone is not responding from an update? If so, then this post is for you. Read on to find out how to fix an iPhone not responding after updating to iOS 13.3.

Tackled in this post is a common issue encountered by a number of iPhone users following the recent iOS update version. Read on to find out how to fix an iPhone that’s not responding after iOS 13.3 update.

Why does an iPhone stop responding from an update?

There are many possible reasons as to why an iPhone suddenly stops working after installing new firmware updates. But the most common culprits are apps that are misbehaving or going rogue, following the recent system changes. Apps that are more prone to acting up from a system update are those that were left running in the background during the update download and install. Third-party apps that aren’t up-to-date are also more prone to behaving oddly from an update.

Aside from rogue apps, some obscured software bugs are also among the underlying causes. What usually happens is that your iPhone’s system functions might have been crippled and thus, the device is no longer able to respond properly. Often times, the transpiring symptoms are just minor and therefore, can easily be rectified by some user-defined tweaks including the ones I’ve demonstrated below.

If your iPhone successfully reboots and responds from a force restart, check for any pending app updates to download and install. Doing so will prevent any out-dated apps from acting up and stopping the iPhone system.

Aside from updating apps, resetting all settings is also recommended to clear out any system settings errors including erroneous overrides from the recent update that caused some system conflicts.

This reset does not require backup creation because it doesn’t affect the internal data. Having said that, you won’t lose any saved information on your iPhone storage even without backing them up beforehand.

Is your iPhone still not responding?

If the given procedures failed to fix your iPhone and that it remains unresponsive, you can resort to an iOS restore either via recovery mode or DFU mode. These are advanced solutions to deal with major iOS problems inflicted by complex system errors and stubborn system bugs.

In order to proceed, you will need to secure a Windows or Mac computer that has the latest version of iTunes or Finder app. But before you restore your device, back up all important files you’ve got from your iPhone to iCloud or to iTunes to prevent permanent data loss.

If you don’t wish to proceed with a system restore, then you can seek further aide from an iPhone technician or better yet, contact Apple Support to escalate the problem. Doing so is imperative for Apple to know that such a problem exists from the recent iOS update and thus, consider developing a dedicated fix patch to address it. 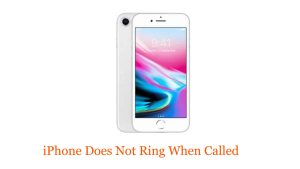 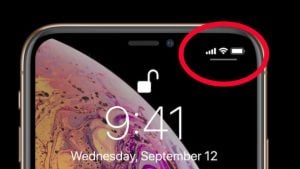 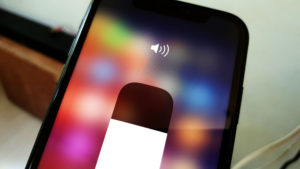 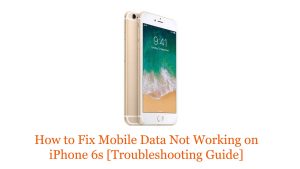 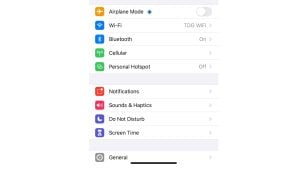 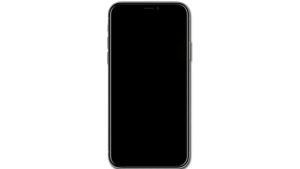