When a device like an iPad won’t turn on or respond, there are always a couple of possibilities. It’s either the problem is with the firmware or it’s a sign of a serious hardware issue.

If it’s just an issue with the firmware, which is often the case, especially that many users reported to have encountered the problem after the iOS 13.4 update, then you can easily fix it and make your iPad work again.

However, if it’s a problem with the hardware, then you would need to have the device checked by a technician to be fixed. Continue reading as we will guide you on what to do if an iPad won’t turn on after an update.

What you can do is to rule out the possibility that it is just a minor firmware issue. Here are the things you need to do:

If you are able to make the logo appear on the screen, then it means that the problem is fixed.

But if the iPad still won’t turn on after this, then it could mean that the problem is with the hardware. So have it checked.

I hope that we’ve been able to help you one way or the other. Please support us by subscribing to our channel. 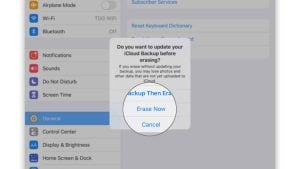 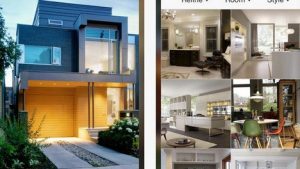 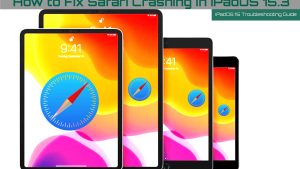 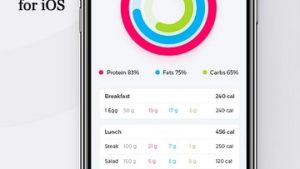 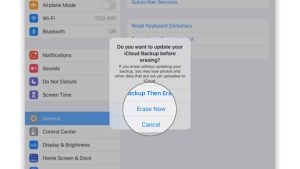 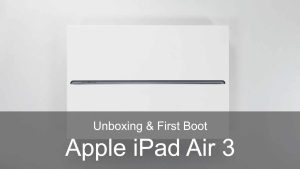 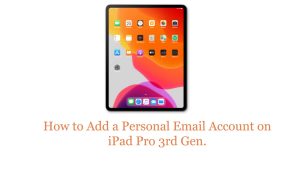 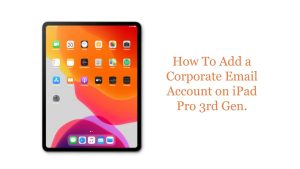 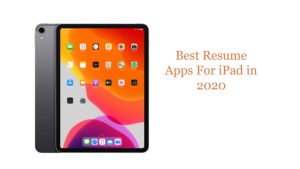