The smartphone industry is currently buzzing with talk of the new Apple iPhone 8, which was announced by Apple just last week. The smartphone, however, isn’t as popular or talked about as the iPhone X, which marks a remarkable shift in Apple’s hardware and design philosophies. But with the iPhone 8 launch this Friday (Sep 22), there’s going to be a lot of talk about the device. But how does it fare against some of its key rivals in the industry? Well, that’s what we’re going to find out today. We’re using the HTC U11 for this particular comparison, which is rated as one of the best camera phones available in the market today with a pretty high rating on DxOMark.

However, the two phones cater to a completely different market segment. The HTC offering comes with Android and all its goodness on board, while the iPhone 8 brings new promise with iOS 11, introducing a handful of new hardware features as well. We also have to take into account the fact that the HTC U11 has been around for quite some time now, which places the advantage firmly in Apple’s favor. So let’s dive in.

The iPhone 8 packs a significantly smaller and underpowered display compared to the HTC U11. The U11, however, caters to the phablet segment with its 5.5-inch panel. However, phablets these days are well beyond the 5.5-inch mark, so the definition is changing quite frequently. The iPhone 8 comes with a 4.7-inch 1334 x 750 LCD panel, also known as the “Retina Display”, which is the same display size and resolution as the three year old iPhone 6. In terms of the design, the iPhone 8 largely resembles the iPhone 7, but with a glass back panel for wireless charging. It will be available in Silver, Space Gray, and Gold, with last year’s Jet Black option missing, although we’re not complaining.

The HTC U11 packs a gorgeous 5.5-inch 2560 x 1440 resolution LCD panel, which offers a significantly higher image quality and resolution despite being bigger than the iPhone 8. The design has been tweaked extensively by HTC since the HTC 10, and it’s evident with one look at the U11. The design accommodates the software to function as per a “squeeze” gesture on the phone, which is pretty neat, but mostly a novelty feature. The phone is available in Amazing Silver, Sapphire Blue, Brilliant Black, Ice White, and Solar Red, which is quite interesting. The HTC U11 lacks wireless charging, however.

The HTC U11 really shines in the camera department, thanks to its 12-megapixel f/1.7 camera, which is currently rated as the best performing mobile camera in the market. The front comes with a 16-megapixel shooter, which should be capable enough for your selfies. HTC has also offered a bunch of neat software features to complement the camera sensors. You will find that the HTC U11 checks all the boxes as far as camera performance is concerned.

The iPhone 8 offers more of the same with its 12-megapixel f/1.8 rear shooter, which is the same as the one from the iPhone 7. This has been a long standing trend with Apple’s iPhones, where the company circulates most of the same hardware with the iterative upgrade. Talking about the performance itself, the iPhone 8 will surely not disappoint. It won’t have access to some of the Portrait Mode features, however, as they’re exclusive to the dual-camera toting iPhone 8 Plus. The iPhone 8 packs a 7-megapixel f/2.2 front camera, which can take some pretty decent selfies. But if we were to pick a winner in this round, it will comfortably have to be the HTC U11.

Speed is an area where Apple has made significant upgrades compared to last year. The new Apple A11 Bionic chipset on board the iPhone 8 brings some all-new experiences to the handset, with AR being one of the primary additions. The chipset is a hexa-core unit with 2x Monsoon + 4x Mistral cores used by the company. The chipset uses a custom Apple GPU with three-core graphics. The iPhone 8 only comes with 2GB of RAM.

The U11 comes with the octa-core Snapdragon 835 chipset, which comprises of four Kryo cores clocked at 2.45 GHz and the remaining four at 1.9 GHz. This chip uses the Adreno 540 GPU for enhanced next-gen mobile graphics. The U11 comes with 4 or 6GB of RAM, depending on the region you get it from.

HTC U11 vs iPhone 8 Battery Performance

Apple is packing a miserly 1,821 mAh battery on board the iPhone 8. The software features on board iOS will ensure that the standby times are remarkable, with Apple quoting talktime of up to 14 hours on a full charge. But if you happen to operate the phone all day, it’s likely that the battery will run out quicker than expected.

The HTC U11 is well packed in this department thanks to the 3,000 mAh battery. Even though the battery here is significantly bigger than the one on the iPhone 8, it is by no means the biggest battery in the business. The company claims the HTC U11 will offer talktime of about 24 hours and 30 minutes.

The HTC U11 comes with a USB C port for quicker charging and faster data transfer. This has become a norm among modern day Android smartphones, so it’s no longer a surprise addition. The phone is IP67 certified for water/dust resistance. The phone runs Android 7.1 Nougat by default, although HTC is preparing an update to Android 8.0 Oreo. The phone also comes with a front facing fingerprint scanner, much like the iPhone 8 (Touch ID).

The iPhone 8 also shares the IP67 certification, which isn’t particularly a surprise since the iPhone 7 lineup also had this honor. With the iPhone 8, you will also get access to Apple Pay. The latest iOS 11 operating system brings some much needed upgrades as well, making the iPhone 8 a well balanced flagship overall. The iPhone 8 will be available in 64 and 256GB storage variants.

HTC U11 vs iPhone 8 Pricing

You can find the factory unlocked HTC U11 on Amazon for around the $650 mark.

HTC U11 vs iPhone 8 Best Phone Comparison Our Take

It’s hard to pick between an Android smartphone and an iPhone. The communities on both sides of the faction have polarizing opinions on the better platform. However, in this comparison, we firmly believe that the HTC U11 has the upper hand. Why? Well, the smartphone beats the iPhone 8 in almost every category, barring perhaps the processing speed (but not by much). It lacks wireless charging, however, which is a point to the iPhone 8. But if we’re talking about a flagship that can offer the best experience possible for the customers, the HTC U11 will have to do it. 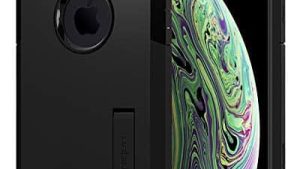 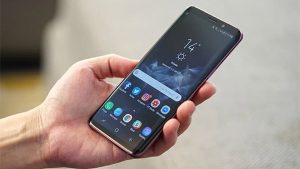 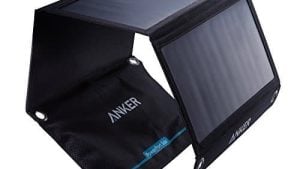 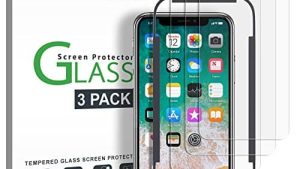 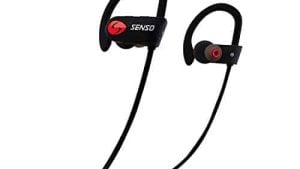 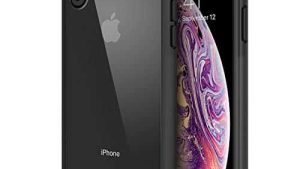 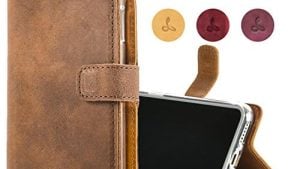 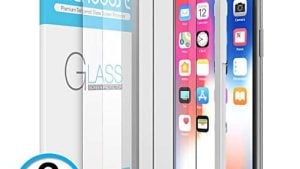 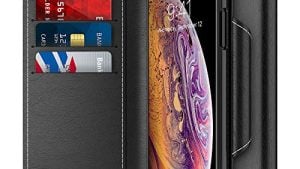 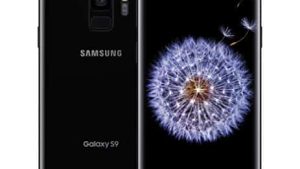 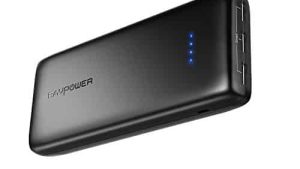 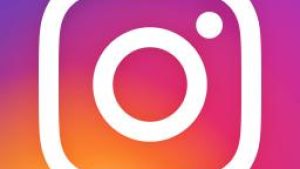 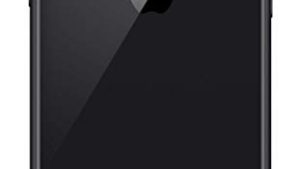 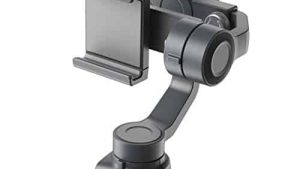 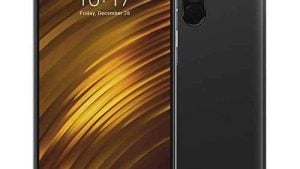 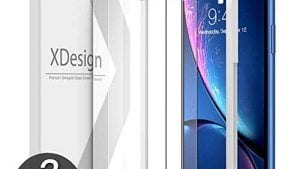 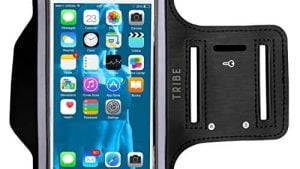 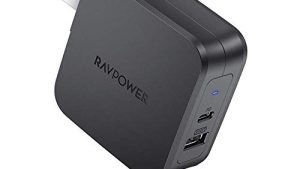 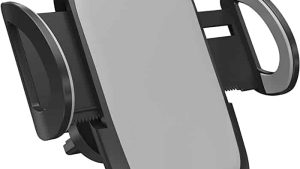 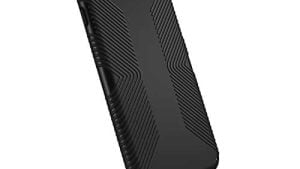 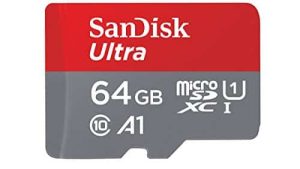