Issues that transpire on GPS navigation or Google Maps with Nexus smartphones are mostly related to software bugs. There are reported cases with GPS not tracking or working properly from Nexus users and it affects the Nexus phone lineups including Nexus 4, Nexus 5 and Nexus 6.

If your phone’s GPS navigation is severely affected by these glitches, it may prevent the function from working properly. GPS problems might include having trouble with directions and pinpointing location accurately while using the Nexus smartphone.

To deal with this kind of problem with iPhone 6 GPS not working to track location accurately on Nexus, I’ve mapped out some basic procedures below. Feel free to follow them.

How to Deal with GPS Not Tracking Problems on Nexus

If you’re still having issues after setting the accuracy to High and downloading the GPS Status app, it might be a hardware issue with the GPS antenna. Consider sending your Nexus for repair through your Carrier or going to a repair shop.

You may also visit our Youtube channel if you want to explore more tutorials and troubleshooting videos for future references. Feel free to subscribe and don’t forget to like the videos. Thank you. 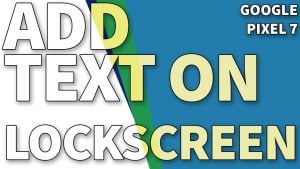 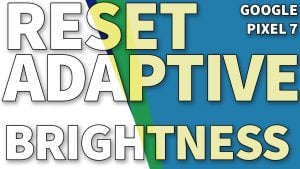 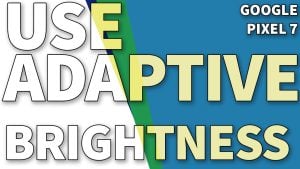 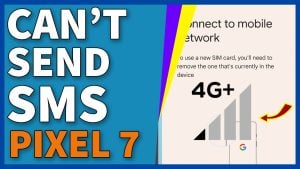 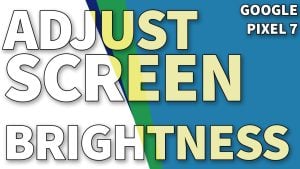 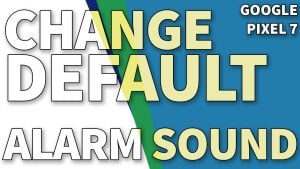 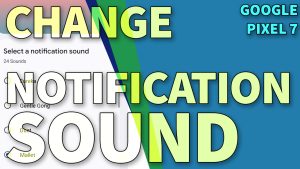 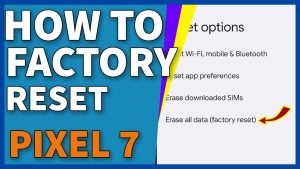